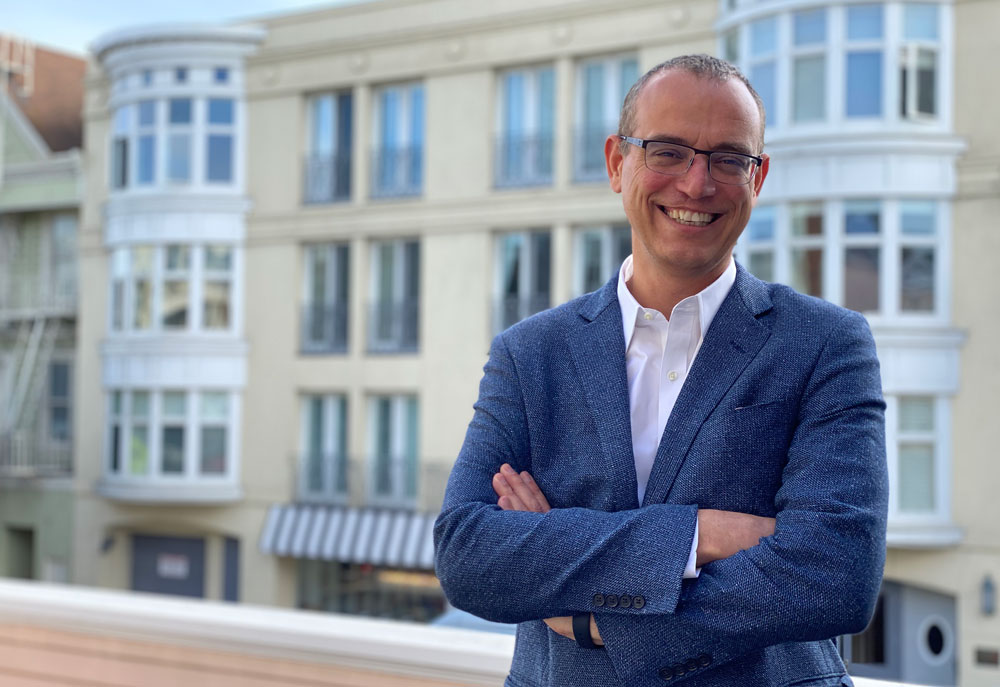 Bora Ozturk is a highly experienced real estate investment executive with 27 years of investment management, marketing and finance experience. He is the co-founder of March Capital Fund and has been the acting Principal since its inception.

Since co-founding March Capital, Mr. Ozturk has successfully raised all the equity for three funds without using any third-party consultants. He has shepherded these dollars into successful strategies, which have consistently returned outstanding IRRs, even during economic downturns. In addition to raising capital, Mr. Ozturk’s key functions as Principal include high involvement in acquisition, due diligence, entitlement, permitting, architectural design and contract negotiations. Furthermore, Mr. Ozturk manages a team of highly dedicated accountants, senior project managers and designers.

Prior to co-founding March Capital Fund, Mr. Ozturk began his career as a management consultant at Monitor Deloitte and as a brand manager at Unilever. He soon went on to manage 500 employees in private, retail and business banking channels at Wells Fargo.

Mr. Ozturk obtained a Bachelor of Science in Industrial Engineering from METU as well as an MBA from the Yale School of Management. He was born and raised in Turkey and fluently speaks Turkish and French. He resides in San Francisco with his wife and two wonderful children. 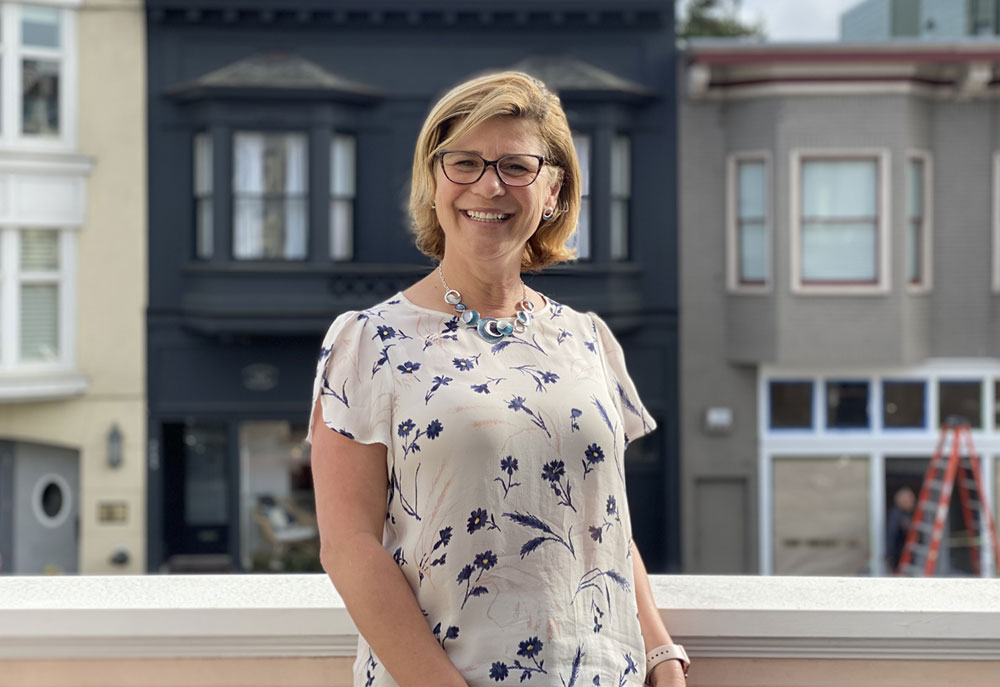 Yola Ozturk is a highly accomplished real estate executive with 17 years of experience in the industry. She is the co-founder of March Capital Management and has been the acting General Partner of March Capital Funds since their inception.

Ms. Ozturk’s functions as General Partner include being extremely hands on in all facets of the development cycle, which include but are not limited to acquisition, due diligence, debt financing, entitlement, permitting, architectural design and construction management.

Prior to co-founding March Capital Management, Ms. Ozturk was a top producing real estate agent in San Francisco. Before her successful career in selling and investing in Real Estate, she was a management consultant at Mercer Management Consulting and subsequently was head of product marketing at Fourelle Systems in Silicon Valley.

Ms. Ozturk has a BS in Electrical Engineering and MS in Computer Science from ESIB and an MBA from Yale University.

Ms. Ozturk was born and raised in Lebanon and France and fluently speaks both French and Arabic. She resides in San Francisco with her husband and two wonderful children.